Founded in 1952 by Hubert de Givenchy, French fashion house Givenchy is a Parisian institution that was ahead of its time even then. Most successful and prominent house in the history of fashion and Haute-Couture, Givenchy collections are a constant search of balance between tradition and modernity, know-how and innovation.

Having become a part of the luxury goods LVMH group (LVMH Moët Hennessy Louis Vuitton) in 1988, the brand plans in 2013 to triple its number of stores in two years in China. This was coinciding to the evolution of China’s consumer culture and the emergence of its middle class and a lucrative market demand for luxury goods and designer brands. In 2014, the avant-gardiste house of Givenchy breaks new ground with the creation of G Givenchy, a contemporary menswear essentials ready-to-wear brand dedicated to the Chinese market.

It's in this context that in 2014 I assisted the House Givenchy in the maintenance and evolution of its website givenchy.com (developed in Drupal) and that I led the build of the g-givenchy.com website (a greenfield project) to support the brand launch. 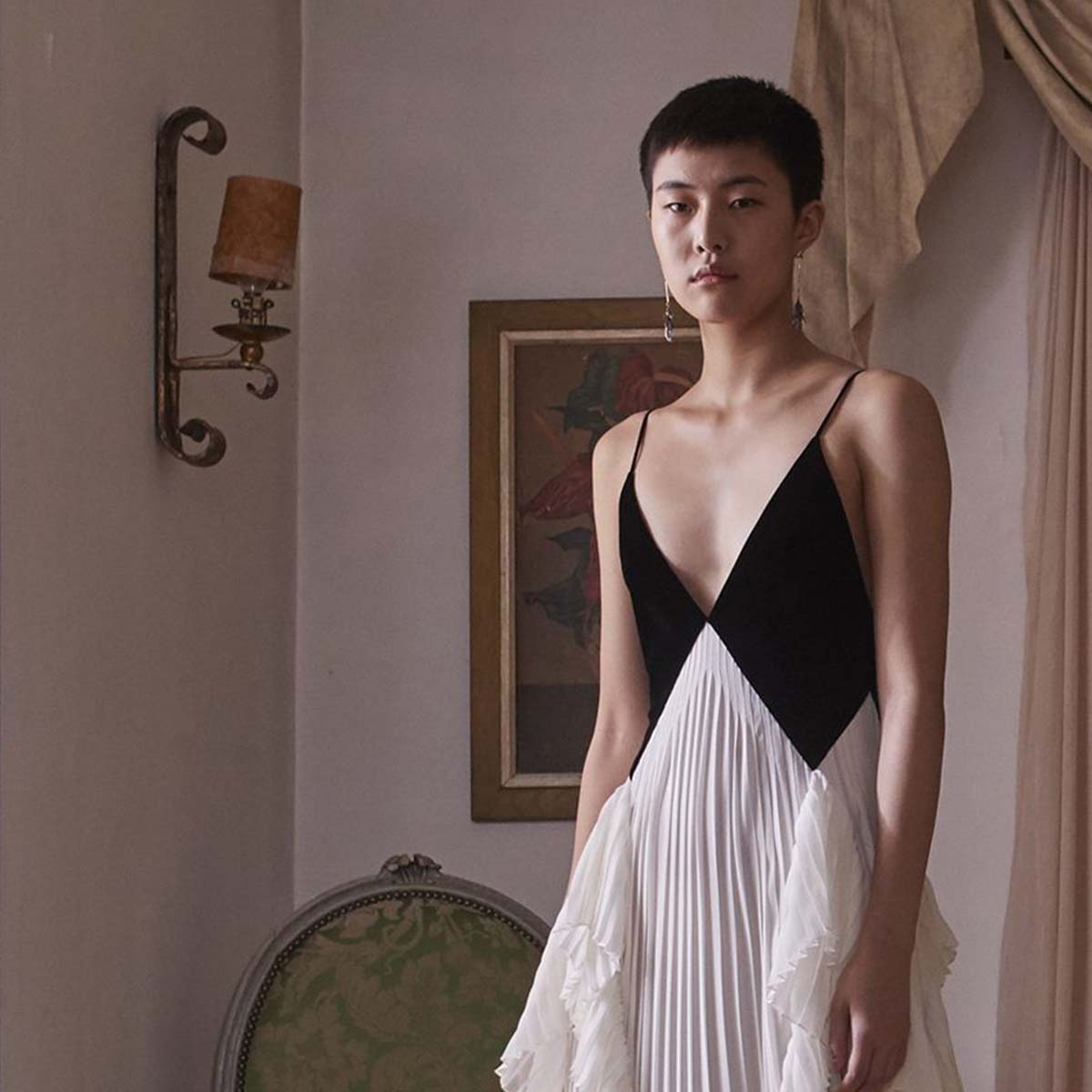 As Chinese market has favored mobile devices as the way to access the Internet there today, one of the main objective and challenge was to think and develop mobile-first website for G-Givenchy that could combine load performance and high-resolution assets use (including motion images).

Developed in English, French and simplified Chinese, the websites and specially G Givenchy were localised taking in consideration markets specificities such as social media Wechat or Weibo. 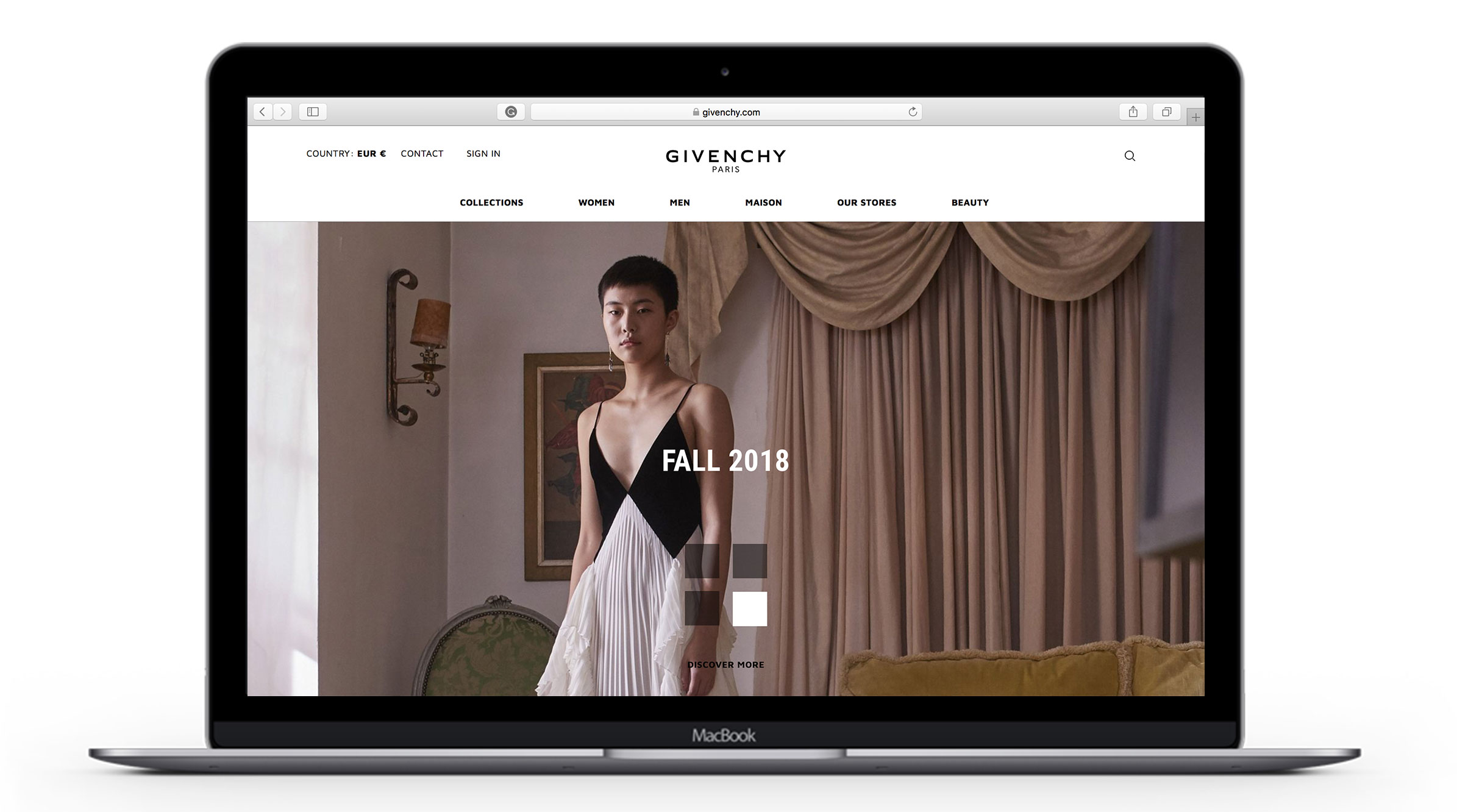 Luxury and fashion client are very demanding people seaking for highest standard. By being committed to the client relationship and the project and demontsrating my expertise, I've been able to manage client's expectations and projects success even within tight deadlines.

Due for the fall Winter 2014 Campain, the G Givenchy website has been successfully developed within tight and challenging deadlines.

Givenchy first live stream was a success - Sereval load tests and good coordination with 3rd providers upfront have been the key of success.

The G Givenchy website was successfully developed and warm-welcomed. In 2015, Givenchy has realised the greatest increase in turnover of LVMH with +50% turnover and +300% of sales increase.

I developed a strong client relationship by demonstrating a number of times the expertise of the team that was dedicated to this client. This change the idea our client had regarding Publicis. And so champagne flowed!